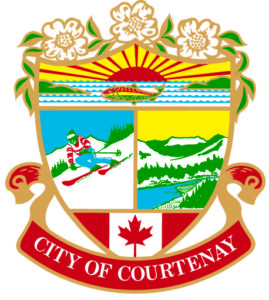 The City of Courtenay is designing a New Public Works Trades Shop on Piercy Avenue and has put out a call for tenders for design services.

Comox Strathcona Waste Management (CSWM) has been awarded $5.5 million in funding through the Small Communities Fund for a regional organics composting facility to service the entire CSWM service area. The remaining $2.77 million of the $8.3 million project will be funded by the service. The Comox Valley Regional District (CVRD) and the CSWM submitted a grant application in September of last year, proposing the facility be housed at the Norm Wood Environmental Centre. Advantages of locating the facility in Campbell River include available land and permitting that is already in place. The goal is to have a facility operational in 2020.

The City of Campbell River has been awarded $6.4 million in funding from New Building Canada Fund for small communities to reconstruct the portion of Highway 19A from just south of Rockland to the Big Rock boat ramp. The entire project is estimated to cost just over $10 million.