Sales activity across Vancouver Island finished on a high note in December, capping off a year that saw consistent monthly gains. Overall, the housing market remains balanced, which continues to be good news for buyers and sellers. 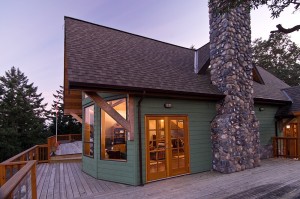