Vancouver Island Real Estate Board (VIREB) released the most recent sales figures for October 2016 which states that 399 single-family homes sold on the MLS® System compared to 368 last October, an increase of eight per cent. Month over month, sales decreased by 24 per cent from September, which saw 528 unit sales. 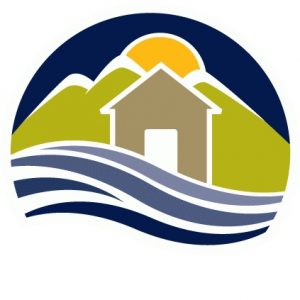 The Vancouver Island Real Estate Board has released its October statistics showing month over month sales have decreased by 24 per cent from September.

Active listings of single-family homes dropped once again in October, dipping to 1,158, the lowest VIREB has seen since the board began tracking inventory levels in 1999. The biggest challenge for the VIREB area continues to be a lack of inventory.