The trend in housing starts was 217,550 units in July 2017, compared to 215,175 units in June 2017, according to Canada Mortgage and Housing Corporation (CMHC). This trend measure is a six-month moving average of the monthly seasonally adjusted annual rates (SAAR) of housing starts. 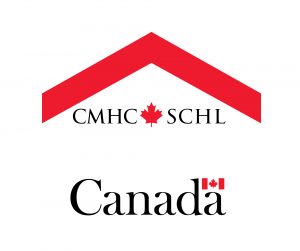 Construction starts have been ramping up in 2017. BC’s construction coincides with near-record low completed and unsold units in the past few months.

“In July, Canada’s pace in housing construction ramped up for a seventh consecutive month,” said Bob Dugan, CMHC’s chief economist. “British Columbia and Alberta were the main contributors to the higher trend in housing starts. While BC’s construction coincides with near-record low completed and unsold units in the past few months, Alberta’s inventory of new unsold homes is ramping up, highlighting the need for managing inventories.”

After easing in the opening months of 2017, BC housing starts have rebounded, closing in on last July’s near-record pace. Low inventory on the new home market, particularly for apartments, is driving construction.