Around Town: BC creates public registry of real estate owners

The BC government is proposing to launch a new registry, open to the public, that will list anyone who owns real estate in the province. The registry, a first in Canada, aims to end the hidden ownership of property. 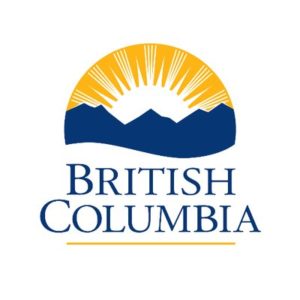 The Province of Biriths Columbia has recently proposed legislation aimed at ending hidden ownership of property. Comments on the Land Owner Transparency Act are open until August 19, 2018.

The proposed legislation is part of a report that includes the draft of a Land Owner Transparency Act, which could authorize the collection of beneficial ownership information, as well as the creation and administration of the public registry.
Other plans include introducing a new law to track pre-sale condominium contract assignments, sharing information on the homeowner grant with federal tax officials, and establishing a federal-provincial working group on tax fraud and money laundering.

Comments on the White Paper are open until the end of the day, August 19, 2018 and should be directed, in electronic form to fcsp@gov.bc.ca. The draft legislation of the Land Owner Transparency Act White Paper can be downloaded at: www.fin.gov.bc.ca, search LOTA 2018.