Courtenay council has directed staff to prepare a Request for Proposal (RFP) to select a non-profit organization or other qualified group to operate a proposed supportive housing complex on Braidwood Street in Courtenay. The proposed development will include a three-storey apartment block, with residential accommodation for women, men and families. 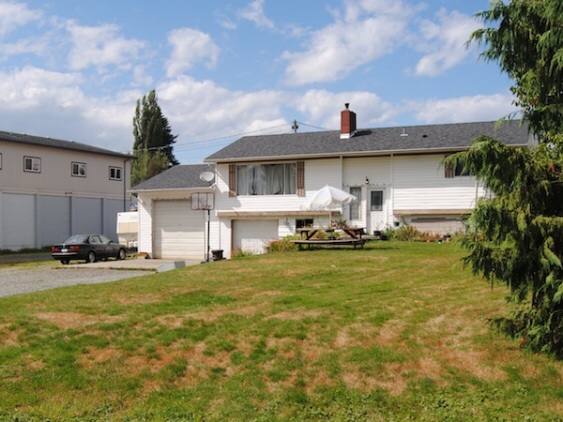 The City of Courtenay has purchased this site for the proposed 30-unit supportive housing project.

Additional space at ground level could be incorporated into the design for offices and counselling rooms, a laundry room, boardroom and a multi-purpose room. The cost of the project will depend on its eventual design, but preliminary estimates suggest an estimated $6 million if about 30 units are included. John Jessup, social planning consultant has been retained to assist in talking to neighbours in the area. He hopes to have the RFP released during the first week of October, and appointing a housing provider to develop the Braidwood site by Dec. 15. During the next few months staff will look into costs geotechnical and engineering surveys to determine water, sanitary and storm system capacities.