Blasting is expected to begin at the John Hart Dam site in September and will occur above ground for approximately two months before moving underground. The estimated cost of the project is $1.093 billion dollars. For hiring information, go to majorprojects.ca and via employment partners such as North Island Employment Foundations and the Campbell River Chamber of Commerce. 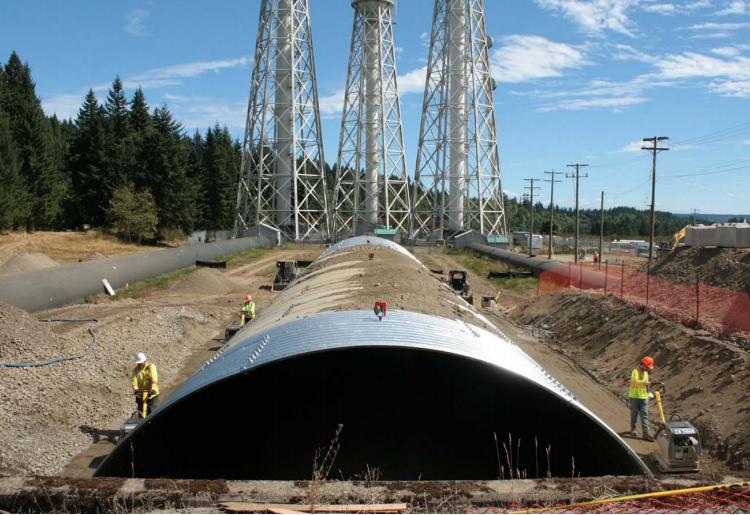 A building permit has been issued during the past week in the amount of $5.4 million for the foundation at the new hospital. Work at the Courtenay site near Lerwick and Ryan Roads includes the beginnings of on-site access road construction and excavation of the hospital footprint. As the excavation is completed, the foundation work will commence. Tandem Health Partners as the selected proponent for the public private partnership.

A building permit has been issued in the amount of $936,000 for Galaxy Motors, a new auto dealership and service centre located on two acres of land between Crown Isle Boulevard and the north side of Silverdale Crescent, opposite Costco in Courtenay. Privately-owned Galaxy Motors will offer newer, previously-owned vehicles for sale. Island West Developments Ltd. from Nanaimo is the contractor for this development.