Vancouver Island Real Estate Board reported that in September 431 single-family homes sold on the Multiple Listing Service® (MLS®) compared to 405 in September 2014. This is an increase of six per cent. However, inventory levels are still declining, with active listings down 15 per cent from one year ago. 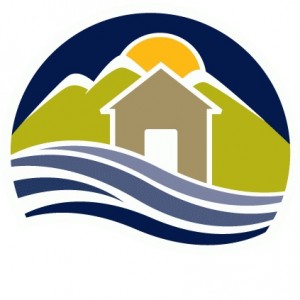 In September 2015, the benchmark price for a single-family home in the VIREB coverage area was $340,200, a slight increase over August and up just under six per cent from one year ago. Benchmark pricing tracks the value of a typical home in the reported area. The average MLS® price of a single-family home decreased marginally from $352,042 one year ago to $350,626 in September 2015.