Around Town: VICA reports a 42 per cent increase in building permits

Construction activity on Vancouver Island continued at a robust rate during the April to June 2018 period (second quarter) with the total value of building permits issued reaching $806.9 million — a 42 per cent gain over the first quarter of 2018. 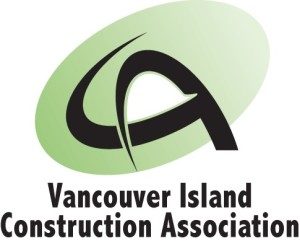 The Vancouver Island Construction Association is reporting a 42% increase in second quarter building permits, to a value of $806.9 million. Learn more …

The Major Projects Inventory recorded a three per cent increase in the quarter to $60.6 billion. Rory Kulmala, CEO of the Vancouver Island Construction Association (VICA), pointed to projects in the works, including Union Bay Estates in the Comox Valley: a proposed 346-hectare residential and resort development with 2,949 mixed residential units, two hotels, 375,000 sq. ft. of commercial space, and a marina, to be developed over 20 years.

“By the end of 2018, I think we’ll see total building permits increase by about 20 per cent with construction employment up another three per cent or more,” Kulmala said.