Last month, 351 single-family homes sold on the Multiple Listing Service® (MLS®) compared to 299 in November 2014, an increase of 17 per cent. Inventory levels are continuing their downward trend, with active listings showing a reduction of 17 per cent from one year ago. BCREA Chief Economist Cameron Muir states that an improving Canadian economy and rising employment levels in BC are bolstering consumer confidence and spending. Muir noted that these market conditions will carry over into 2016, and anticipates some tempering to occur, with sales in the VIREB area edging back between 3.5 and 4 per cent. 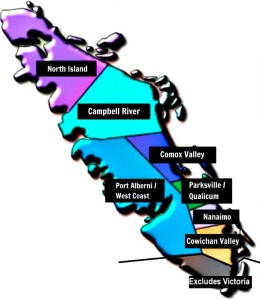 The average MLS® price of a single-family home in Novemberwas $360,101, a six per cent increase from November 2014 and a slight decrease from last month. For more information, contact: www.vireb.com