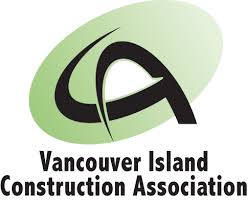 Employment in the construction rose by 11 percent in the fourth quarter with most of the gain outside the Victoria metropolitan area.

The outlook for the Vancouver Island’s construction industry is positive for 2018 with economic and population growth fueling the demand for residential and nonresidential space. Higher interest rates and tighter regulatory measures on residential mortgages will cool housing sales but not cause a major correction.