Courtenay Council gave Bylaw 2480, 2016 first reading on Feb. 1 which addresses changes in Development Cost Charges (DCC). Based on the feedback from the public and additional analysis, the anticipated population growth rate was revised upward from 1 to 1.5% and the proposed DCC rates were amended accordingly. 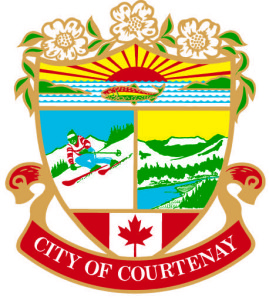 Subsequently, during the January 11th Council meeting, Council directed that staff employ a 1% Assist Factor in preparing the final draft bylaw for Council consideration. The rates will be adjusted and the proposed increase in single family residential fees is +5%, and multi-family is down by -3% as is Commercial and Institutional fees which are down by -23%; Industrial fees are up by +1%.

The next steps in the DCC Bylaw process are: