Inventory of single-family homes declined by 36 per cent from March 2016, with 1,023 active listings available last month compared to 1,598 one year ago. Low inventory continues to frustrate consumers in the Vancouver Island Real Estate Board (VIREB) area. An additional 145 single-family properties came onto the market in March, but the increase was not significant enough to have a noticeable impact on inventory. 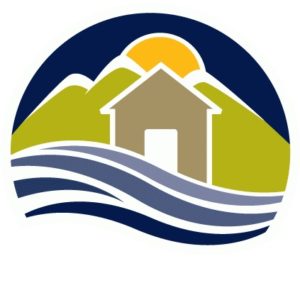 Inventory dropped by 36 per cent year-over-year in March, and the lack of housing options continues to frustrate buyers in the Vancouver Island Real Estate Board (VIREB) area.

“Single-family homes between $500,000 and $600,000 rarely last longer than a day or two and generate multiple offers, with many selling above list price,” says Janice Stromar, VIREB President.