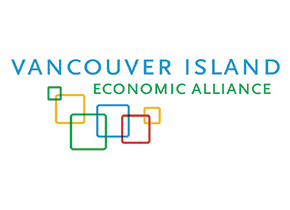 The Vancouver Island Economic Alliance has released a report anticipating limited economic growth due to a tight labour market.

The State of the Island Economic Report recently released at the annual Vancouver Island Economic Summit anticipates limited economic growth in 2019 due in part to a tight labour market. The report is an unbiased view of the island’s economy compiled by accounting firm Myers Norris Penny. A competitive labour scene is expected to limit the ability of Vancouver Island businesses to significantly expand in the near term.

The report stated that improved economic conditions across Canada are impacting Vancouver Island. With fewer people coming to B.C. in search of employment. it’s important to improve access to skills training and degree programs for youth

Other highlights of the annual report include a rise in construction jobs in 2018, and continued momentum anticipated for the island’s red-hot tourism sector. Areas of concern include the aquaculture and forestry sectors, in addition to the housing affordability issue.