Around Town: Government to Direct the Creation of a Policy for Return of WorksafeBC Funds

On March 29 the provincial government announced proposed amendments to the Workers Compensation Act. This amendment will establish a new policy requiring WorkSafeBC to return funds to employers when they have a surplus of contributions from employers in the Accident Fund. 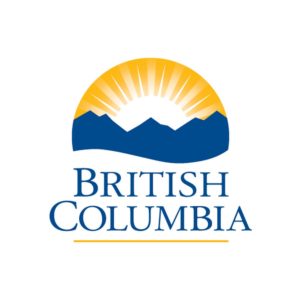 The provincial government recently announced proposed amendments to the Workers Compensation Act that would return surplus contributions in the Accident Fund to employers.

By amending the act, the Province will address this gap in legislation to ensure that there is a process to manage the surplus funds collected from employers. The resulting policy will trigger a return of funds to employers when WorkSafeBC’s funding hits a specific target level of assets over liabilities over a period of time. WorkSafeBC will retain the authority to manage the Accident Fund.

The news release outlines, the amendment will not affect the benefits payable to workers. The policy work is intended to be completed by June and WorkBC is pursuing CFIB’s recommendation to bring legislative changes in to effect as early as the next legislative sitting. Learn more by reading the entire news release.