Around Town: CMHC Spring Rental Vacancy Rates Declined in BC 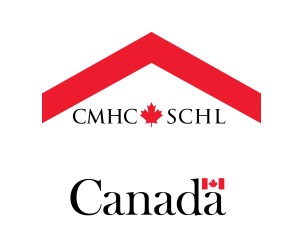 The Canada Mortgage and Housing Corporation has released its spring rental market report, showing a decrease in vacancy rate in BC.

For one-bedroom apartments, which make up more than half of the privately-initiated primary rental stock in BC, a similar pace of increase was reported.