Canada highlights include: The trend in housing starts was 226,777 units in December 2017, compared to 226,178 units in November 2017, according to Canada Mortgage and Housing Corporation (CMHC). This trend measure is a six-month moving average of the monthly seasonally adjusted annual rates (SAAR) of housing starts. 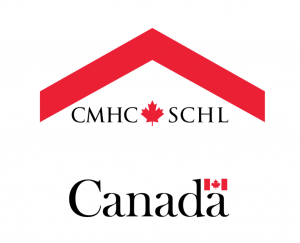 The national trend in housing starts held steady at its highest level since 2008, with apartment starts in urban centres up 6.2% in 2017 compared to 2016.

“Despite the variation in activity across the country, the national trend in housing starts held steady at its highest level since 2008,” said Bob Dugan, CMHC’s chief economist. “Apartment starts in urban centres were up 6.2% in 2017 compared to 2016.”

Victoria highlights include: Metro Victoria finished 2017 with historically high housing starts. Multi-family structures accounted for the majority of housing starts, with elevated rental market starts pushing the total starts to its highest level since 1976. December of 2017 reflected this trend, with a 70% increase in multi-family starts compared to the previous year.

Comox Valley and Campbell River regions: Building Links’ year to date statistics show that there has been a slight increase in the construction of new single-family dwellings during 2017. Construction values are also up slightly by $11 million or five per cent. The biggest trend that we have noticed is the increase of secondary suites and carriage homes. In 2017 we reported an increase of 159 per cent over 2016. Construction activity is expected to rise based on the availability of land zoned to accommodate new residential units. There continues to be a high demand for all types of residential units.