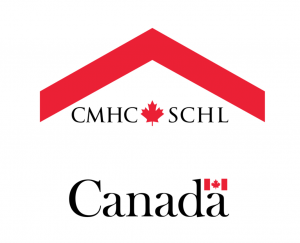 The Canada Mortgage and Housing Corporation has released its August Housing Starts and a busy summer construction season continued in Courtenay throughout August, driven mainly by heavy activity in the single-detached market.

“The Victoria Census Metropolitan Area (CMA) housing starts trended higher in August on elevated multi-family construction. A large majority of the starts were in Langford, concentrated in rental projects. Year-to-date starts were up 32% in 2018 from 2017,” said Braden Batch, CMHC’s senior analyst. “The increase in starts was not reflected in the single-detached numbers, which were down 5% year-to-date.”