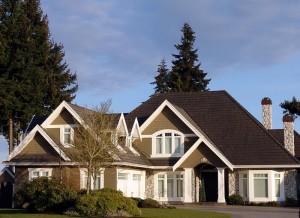 The benchmark price of a single family home in the Comox Valley remains unchanged, while Campbell River has seen an increase.

This represents an 8% decrease from the 212 sales recorded in January 2014 and a 23% decrease from last month, which posted 257 sales. Overall, the housing market in the VIREB area remains in balanced territory. In January 2015, the benchmark price for a single-family home in the VIREB coverage area was $320,700, up 3.21% from 2014. Benchmark pricing tracks the value of a typical home in the reported area.

Visit the VIREB website for updated information at www.vireb.com.